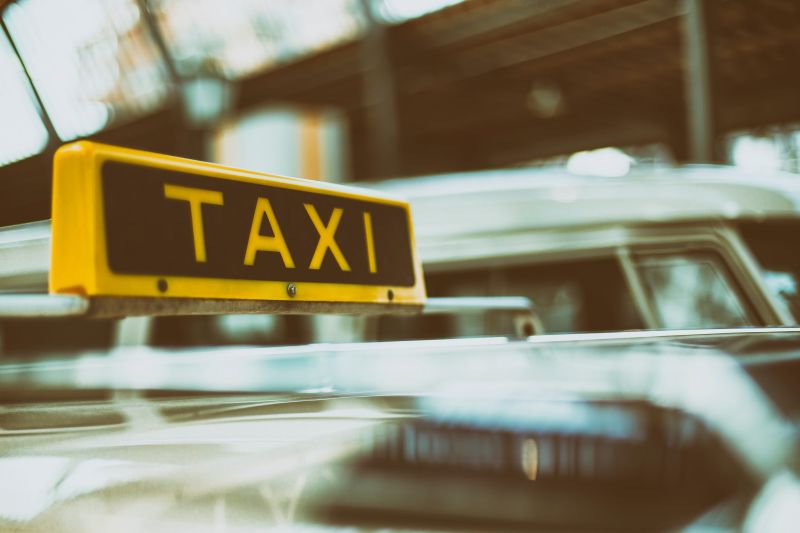 Istanbul And Its Shameful Taxis

Hey, all! Some time ago I and MyOtherMe went to Istanbul for a vacation. I wanted to share my story of scammers of Istanbul with you. It is called the taxi.

Let’s start from the beginning. Our time at the airport wasn’t calm and easy because I’m not a fan of flying. I was watching people in the airport, buying unnecessary stuff, standing in the long lines (they probably think that they’ll be late to the airplane). I was quite nervous not only because of my fear of flying but also because of the long day in the airport which takes your day away… Anyway, I was happy enough to understand that in a few hours I will be in another part of Europe. Our airplane did not land on time and we came to Istanbul late in the evening, so it was dark already.

I knew that tourists should avoid taxis here, because most of them were scammers. Therefore before this trip, I tried to book hotels near metro stations. Unfortunately, a few days before our vacation hotels declined our bookings. Some of them even wrote that they could welcome us only if we pay more than agreed before. Such a nonsense! Because of this reason I had to book other hotels right before our flight. Newly booked hotels weren’t so nice or in the best area, but I had to do something. So, I booked the first hotel near the metro stop and even printed a map for myself to find it more quickly. After landing we went straight to the metro station and wanted to go to our hotel, but guess what… Metro line that I saw on the map wasn’t there already, it was closed! So we decided to take the metro and go to the stop that is the nearest to the hotel (~1 km) and then go by walk. When we came out from the underground, we noticed that it won’t be easy to reach a hotel, because there are no street names on houses!!! You can go to the left or right – no street names at all. I was so tired and angry, I had no clue where to go! That was a moment when we decided to take a taxi… You can search google about taxis in Istanbul and you will understand why I was so worried!

Sitting in the taxi I didn’t know where the driver will take us: everything will be alright or he will rob us, or he will bring us to his cousin’s carpet store, or he will bring us to another part of the city, or he will not go straight to the hotel and we’ll have to pay a huge bill. I knew that tourists are ‘stupid things’ for Istanbul taxi drivers. So I showed our hotel on the map to the driver and asked him to drive STRAIGHT TO THE HOTEL. Unfortunately, we weren’t so lucky, I quickly understood, that we are going in the wrong direction – I was so upset, even wanted to cry. My husband wasn’t so emotional and tried to convince me, that the taxi driver knows better where to go… Oh well… After 15 minutes of driving, he stopped near one famous mosque and told us to get out. He explained, that he can not go to the hotel, because police do not allow it to him:DDD He also tried to convince me, that our hotel is nearby. It pissed me off! I knew, that our hotel is still far away. I was stubborn and argued with him trying to convince him to take us to the hotel, but he didn’t care and left. My mood was -1000. Usually, I am good at maps and this time I was lucky enough not to go to the direction that the taxi driver showed us and we found our hotel in one hour or so…

Istanbul is wonderful, but if you are a tourist, prepare to be fooled in every step and definitely try to avoid taxis, I mean it!!!

Photo by Peter Kasprzyk on Unsplash 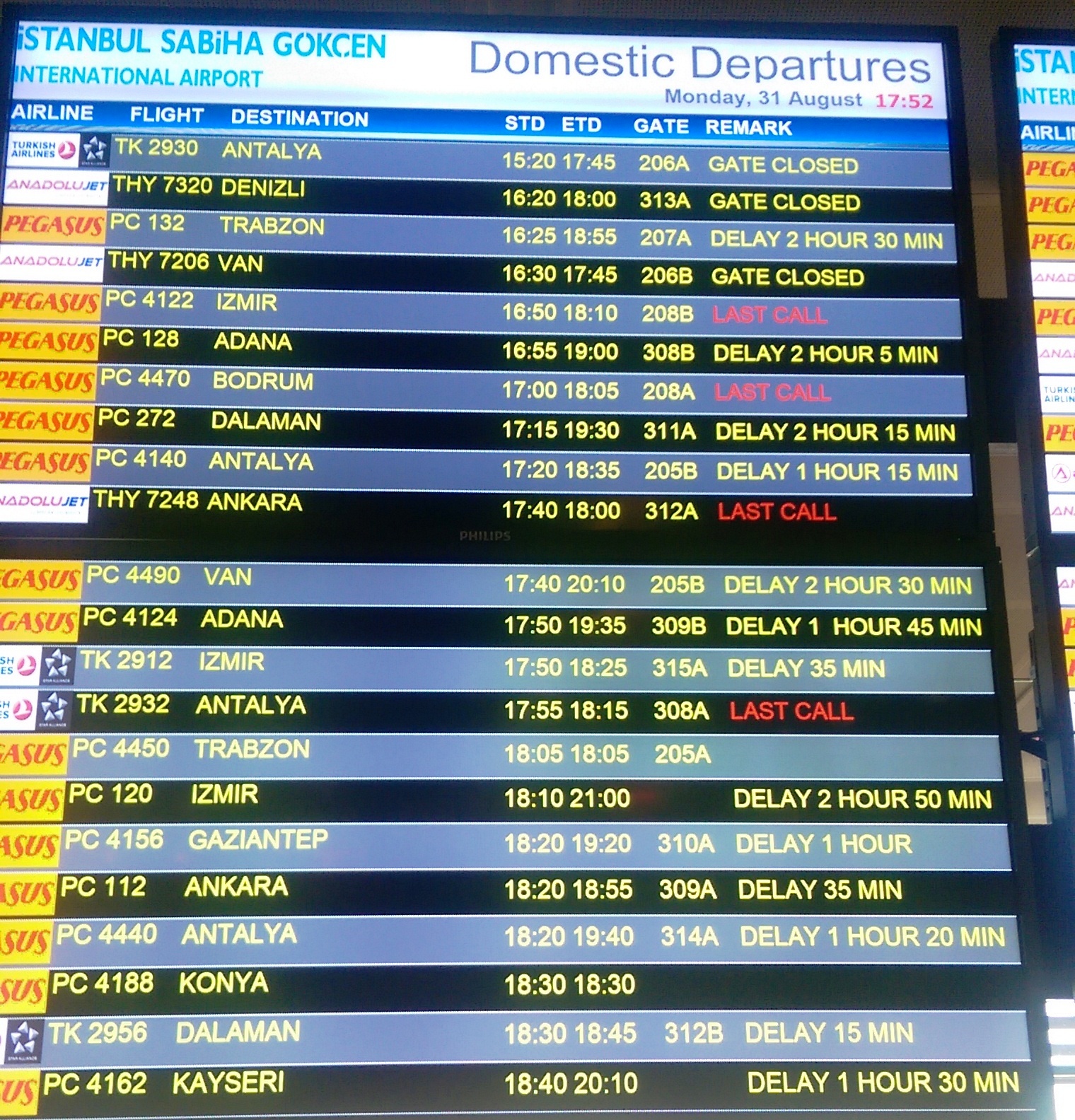 Chaos in the Airport