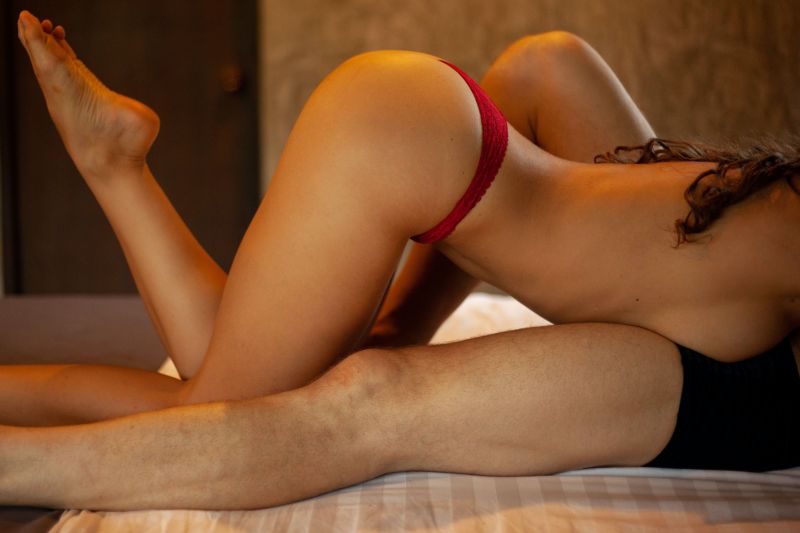 How the Netherlands Protect its Sex Workers

Life of the entrepreneurs in the sex industry

By creating appropriate legislation and moderate security for those who are at risk, the Netherlands has become much better treating the mental health of its sex workers than in any other country where prostitution is illegal, studies show. This, however, was not always the case as human trafficking, illegal work and prostitutes from the poorest countries used to be part of everyday life. Even now, municipalities face many issues, discussions, challenges, and often disagreements between sex workers and city residents.

Prostitution has old roots in the popular Red Light district of Amsterdam. For many years, women worked on the streets helping sailors relax. There is a legend that the old church in the middle of the Red Light area was built in order to create an opportunity for sailors to come and pray after spending a sinful hour with a libertine.

Today, the Red Light district not only has a church, but also a security and help center, as well as a kindergarten for children of sex workers. The country with the most liberal views in the world is trying to create the best conditions for those who are most vulnerable. How have they achieved this?

Prostitution legalization was a well-thought-out step. Authorities understood that legalization could help in the war against human trafficking and that it could certainly help to reduce the number of cases of forced prostitution. Responsible officers could keep a closer eye on men and women who are more common victims of abuse. There were many other economic and social factors that led to the legalization of this profession.

Even after prostitution‘s legalization, numerous cases of crime and violence have been reported. These reports concluded that a large number of prostitutes were being forced to work and were being abused.

Organized crime, human trafficking, and money laundering still continued to concern officials. Major measures were taken in Amsterdam in 2008: the municipality closed many brothels, sex clubs, and almost half of the city’s “red windows.“

Prostitutes are legal entrepreneurs in the Netherlands

To become a sex worker, one must take similar steps as any other self-employed person. There is a simple procedure of getting official permission to start working. Candidates must register with the appropriate municipality institution, provide the required documentation, and obtain authorization to work. They then receive a registration pass with a photo and an ID number. Self-employed sex worker must keep his/her business records and pay taxes like any other entrepreneur.

Every municipality decides the area where sex workers are allowed to work. The well known red-light district in Amsterdam is an office for a few thousand prostitutes. Having a closed area is convenient for the sex workers as they can have a help center which assists them with taking care of the business documents, pay taxes.

Localization also helps to solve another important matter: the security of all sex workers. For example, every person working in a “red window” has an alarm button in case of violence. If one of the workers clicks the button, street lights are being lighted and security hurries to the place. Another important rule is a prohibition to take photos of the prostitutes without their permission.

In 2018 even more security workers were employed in Amsterdam. Despite many other challenges and disagreements, many sex workers consider the Red Light district to be one of the safest places in the city.

Municipalities pay special attention to the health of its prostitutes. Education sessions about safe sex, health, and hygiene are part of every municipality’s curriculum. Sex workers are encouraged to make doctor‘s appointments regularly. Sometimes, nurses and social workers come to the district carrying backpacks with medical and educational materials and offer STD testing and information regarding safe sex practices.

Most municipalities offer “exit-programs” for those who want to change their lives. Programs consist of detailed plans covering several aspects: finding alternative employment, adapting to a new life, and receiving mental health or other support.

Those who want to leave prostitution have several interviews that help them set and achieve new goals. This smooth transition helps the person change his/her life gradually and quite comfortably.

Even though the Dutch have never-ending discussions about creating stricter or more liberal rules for sex workers, it doesn’t look like this industry is going to be criminalized. The country has made efforts to create a safer and better environment for sex workers and a more transparent way to keep an eye on the controversial industry.

Photo by Dainis Graveris on Unsplash 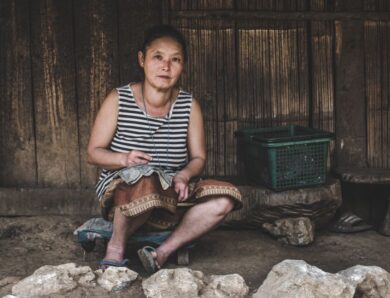 How to Buy an African or Asian Maid Online 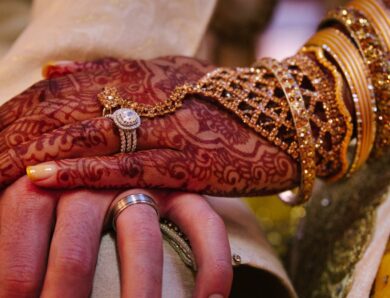